Last weekend, the other practicum students traveled to Copacabana and La Isla del Sol for a little getaway. While there, they did a lot of hiking through Incan ruins. During one such hike, they saw a family with two children – one boy and one girl. Both children were crying because they were tired and struggling on this hike. The parents told the boy to “man up” and “don’t cry, men don’t cry”. Their reaction to their daughter was quite different. Simply put, they ignored her.

This is machismo (or toxic masculinity) in action: teaching boys that expressions of emotion are a weakness and emasculating; teaching girls that their voices don’t matter, that they are incapable of exercising control over themselves, that they are invisible. 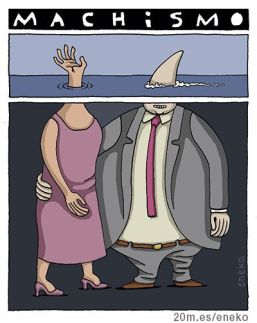 The clinics and hospitals in El Alto, a city that is predominantly indigenous, are full of teenage girls who are pregnant, have contracted various STIs, or have developed uterine cancer as a result of HPV. And when I say teenage, I mean young women that are 13-19 years old. (I try not to judge, but I still thought boys were icky when I was 13!)

Many of these women are unaware of the basics of sexual health and their reproductive rights. Because it is so culturally ingrained that a man knows best, they don’t know how to have a conversation about contraception with their partners, and go along with whatever their partner wants. Even worse, it is acceptable for the men to walk away from their responsibilities, because raising children is “women’s work”. 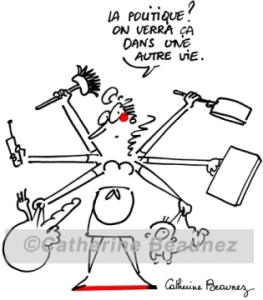 The burden of childcare and/or disease management falls entirely upon the shoulders of these women, and this is where we see how machismo also infects relationships between women.

Critical public health indicators such as maternal and child mortality and rates of infectious disease will remain high until women are empowered to make their own health decisions. It is not just men that must be educated in gender equality, but women’s attitudes about their roles in society must also change.